The Aurora App Store is a good example of how you can work with your Android mobile without Google. We spoke with Rahul Patel, the developer.

The Aurora App Store is a good example of how you can do without Google. The basic idea of Open Source played an important role in the development of this Android App. Programmers all over the world should have the opportunity to profit from this open source project or to actively participate in it.

When it comes to the topic “FOSS” (Free Open Source Software), or Open Source in general, many people still have misunderstandings. Aurora is not any different. But we hope that developer Rahul Patel can explain this to us in this interview.

Aurora OSS: What does “OSS” mean and why Open Source?

Tarnkappe.info: Why are only Open Source applications allowed? Is it primarily about security? Or rather by principle?

as the name suggests, a small collection of “FOSS” or Open Source Apps. Why only Open Source? Well, it’s because we wanted to be very transparent about what we were doing right from the start. Everyone should be able to check the code for themselves. What is also important to us is that everyone should have the opportunity to start their own open source project. Or even better, to participate actively in the development and thereby improve the quality of the software.

Tarnkappe.info: And to detect and remove possible bugs. What does that mean explicitly referring to the Aurora-Store or Aurora Droid ?

Rahul Patel: Well, the Aurora App Store is an alternative (open source) client for the Google Play Store. Therefore, like Google’s Play Store, it includes all types of apps, proprietary and non-proprietary. (Explanation: Proprietary means that only the owner has access to the source code of the program.)

The Aurora Droid, is an alternative (open source) client for F-Droid, so it only supports FOSS apps, which is the main principle of F-Droid.

Tarnkappe.info: How many people work on Aurora, what do they do in detail?

Rahul Patel: Well, as a developer, I’m the only one who actually writes the code. But there are several designers who help me with the design of the app interfaces. Not to mention the many supporters who help me with domains, servers and dummy accounts.

Tarnkappe.info: The Google Play Store is unfortunately full of apps that are infected with some malware. By what means are apps or their updates checked for any malware by the team? But also the following question: “What measures does Aurora take against apps that show harmful behavior if they have already been distributed and installed on the devices?“

Rahul Patel: Here it is very important to understand: The apps in the Aurora App Store are the same as in Google’s Play Store. We don’t check apps for malicious behavior or sort out apps. At this point, we’re relying entirely on Google’s Play Protect guidelines. But, the Aurora Store gives you the opportunity to take a closer look at the app before installing it. Currently, Aurora allows you to check how many trackers and ads there are in an app.

Rahul Patel: It’s not available because nobody has asked for it yet ;-). But we will include it now that you gave me the idea. A sorting in terms of downloads & popularity can not be implemented, because there is no such data from the F-Droid source.

Tarnkappe.info: Rahul, why is there no rating or number of downloads for the apps in the shop?

Rahul Patel: As for the Aurora App Store, it shows the rating and number of downloads that are also displayed in the Google Play Store. With Aurora Droid, it’s not that easy. Again, there is simply no usable data from F-Droid that we could analyze and display.

We could collect data from our users through downloads and reviews, but that contradicts our principle. We don’t want to analyse our users.

What to do with bugs and problems?

Tarnkappe.info: That’s already quite something. How does Aurora deal with error messages from users? Are they forwarded to the developers or do users always have to contact the developers of an app directly? Is there a central reporting function in the store?

Rahul Patel: When it comes to apps from the Aurora Store, you have to contact the developers of the app directly. Errors or problems related to the Aurora App Store itself can be reported directly to us on any of the following platforms (Gitlab issue, XDA, 4PDA, Aurora Telegram, email to me).

However, we could add in-app functionality to send us your error logs from the Aurora Store, if you like.

Funded by donations and supported by the community

Tarnkappe.info: Another topic that interests our readers is, of course, financing. How is the store financed (server, infrastructure etc.) ? Does this run via the xda community or only through donations? 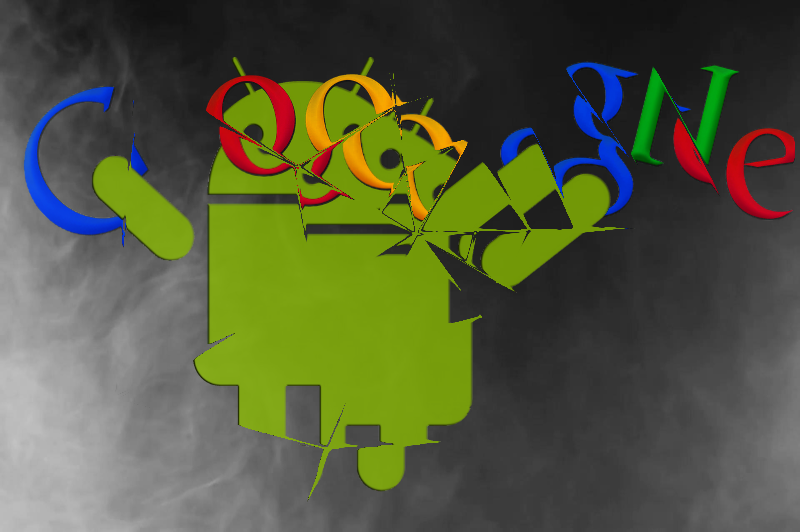 Rahul Patel: Well, AuroraOSS is funded from several sources (my pocket money, generous donors and people who provide me with resources).

Tarnkappe.info: So the developers of the app are paid or supported by Aurora for their work (programming, maintenance, support)?

Rahul Patel: Well, as I just mentioned. The developer of Aurora (me) finances the whole thing with his pocket money and with the help of donations. That’s not payment, it often doesn’t even cover the expenses. And we don’t want payment. What we do, we all do out of passion and for the benefit of the community.

Tarnkappe.info: What are the requirements for an app to be included at all? What obligations do I as a developer have to fulfill in order for my apps to be included in the Aurora Store?

Tarnkappe.info: How do you see yourself as a competing company to the market size “Google” – which significance does Aurora have? 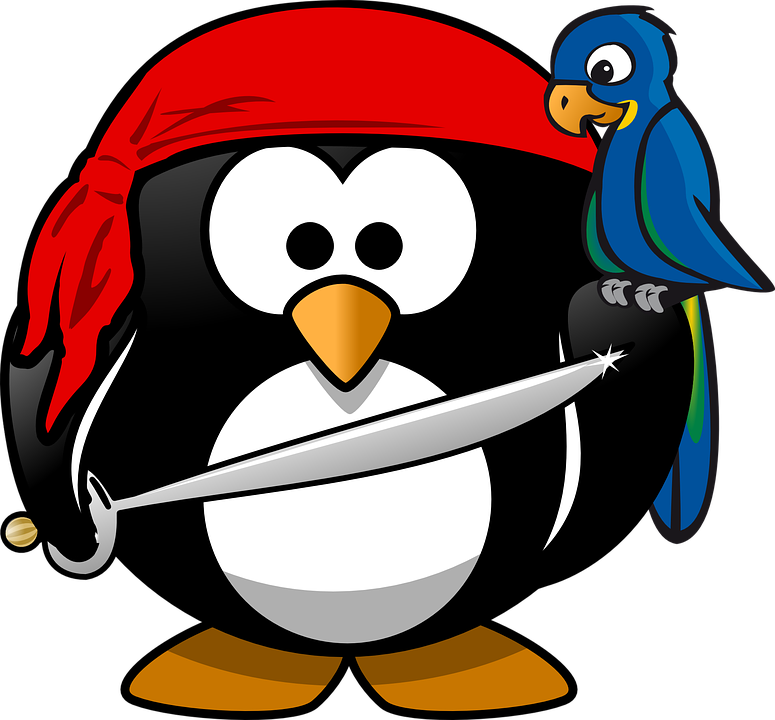 Tarnkappe.info: Completely understandable. Also exciting is the question of a reader whether Aurora has been warned by Google itself or “threatened” in some other way in the past?

Rahul Patel: Hehe, no. Not yet! I’m waiting for it. But then I’m an Indian and we Indians don’t care about any threats.

Tarnkappe.info: Has Google ever asked you to buy the “Aurora App Store”?

Rahul Patel: No, not yet. I don’t think Google even knows we exist.

Tarnkappe.info: Have you ever been offered money by cybercriminals? After all, Android is the most widely used mobile operating system. You can earn a lot of money with it if you practise bad things.

Rahul Patel: “Cybercriminals” – No. “Pirates” – Yes, several people have already asked me if I could develop an app store for “pirated” apps. But I always say “NO“.

Aurora App Store: A “bug” report and a good idea to end it with

Tarnkappe.info: We almost made it. Tell me, Rahul, why is it that Auroa always asks for a reboot when an app is updated?

Rahul Patel: Then something is definitely wrong! If Aurora restarts, there are some problems. In such a case you should report the problem to one of the above mentioned platforms. But the quickest way is often to get help in the Telegram Support Group.

Tarnkappe.info: Are there plans to integrate a batch installation, similar to the Play Store, where the user does not have to confirm the installation or update of an app?

Rahul Patel: Aurora already supports background installations via root or Aurora Services. But the batch installation is a good idea. We will certainly integrate this into the store soon.

Tarnkappe.info: Our thanks go to Rahul for answering so many questions. And of course our readers for the many suggestions and questions they submitted. We are very curious to see how the project will develop. Many readers will certainly feel the same way. Any alternative to Google is always welcome, please keep us up to date.