Are only the pirates responsible for the misery? Or is the problem with the copyright homemade? We asked an insider to evaluate it.

Are really only the pirates responsible for the misery? Or is the problem a bit homemade? We asked a technician, who deals with the development and support of anti-piracy hardware on a daily basis, to evaluate the business practices of his clients. He has been involved with the matter for years and knows both sides.

Since the beginning of digital television you can read news about piracy. Even on old media devices such as VHS or DVD piracy there was always something. Do you still remember the floppy disks? Every film, every application and every game was pirated. Take a look back at the Commodore C64 and time. The floppy disks were and are copied and distributed all over the world. Operating systems like MS-DOS were circulated worldwide as illegal copies.

The first digital pay TV was hacked, but why? Why do people always copy the content? 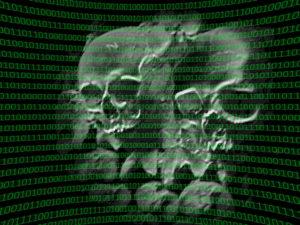 The answer is to look behind the curtain. When a company is upset about piracy problems, they are often unable to find a solution to their problem on their own. Then it’s easier to blame the evil pirates. Because that always gives you an excuse. We are the big company and the evil pirates are damaging our business. This statement of the companies is just hackneyed. The companies publish such statements only in order not to be the culprits of the misery.

Are the pirates to blame?

The big film producers of the world did not understand that own employees within the company copied DVDs or other media and sold them on the black market. Corrupt managers of CAS protection systems leaked information into dark channels that their DRM systems had been hacked. Have you ever heard of it? No, of course not. Such information is hidden. What you can read is “Codex cracks Denuvo V. XY”, “Game YZ cracked by CPY” etc. Why do they get this protection cracked? Because they can do it and why? Because the protection is very limited, therefore. The same applies to digital media such as BluRay discs or conventional software protection in programs. And of course for the oh so secure smartcards of Pay-TV channels. Companies urgently need an answer to piracy. Then it’s time again: the damn pirates, as always. But that is so wrong!!

You can’t cut corners on protection!

A simple set-top box manufacturer must protect his platform with hardware protection against resistance and with content protection. Today the manufacturers row back to OTP protection. That means, they have a core and internally a special protected area with an OTP (once programmable). This contains a magic key for encryptions like AES/RSA or other encryptions. This area should be bulletproof against any kind of hacking. But it is not bulletproof. And the people who have found a way to get this magic key are not evil, they are clever! So that means the manufacturer didn’t do his job right because the protection wasn’t safe!

Another example is a game console. It doesn’t matter whether we’re talking about the Sony Playstation or the Nintendo handheld console. The ultimate goal is to satisfy the consumer with games or alternative content. But then why are there ROM dumps and copies of current games for game consoles? Because people have found a way to bypass the built-in protections.

Is the “hacker” the main problem? Or was the protection inadequate? 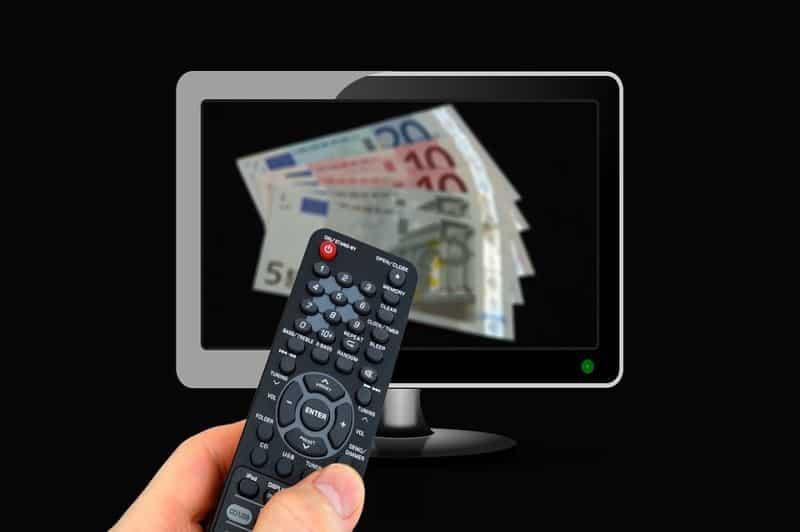 The companies have mostly blamed themselves internally. Because they don’t have the correctly configured NAS file server where the SMB port is open and any idiot can access these files. And believe me, I have found many confidential datasheets or schematic drawings that are very confidential! Few companies pay their staff properly. And then it just happens that information is “lost”. Underpaid managers pass on their own employer’s developments against payment in order to receive a bonus. In German: to supplement their salary. But the problem goes even further. Many products are simply too expensive for consumers. They then try to get a copy instead of the licensed software.

The evil pirates, the dirty hackers!

The best way is always for a company to accuse pirates and hackers, because it is easier to spread such lies than to investigate the main problem. Those companies that have the biggest news or problems with the pirates are often the biggest scumbags. Blaming other people is always easier than dealing with the actual problem or getting help. Damn pirates! Dirty hackers!

Psychologically dazzling someone (your own customers and industry) to transfer problems to third parties is easier than standing up for yourself and saying your own product wasn’t so good.